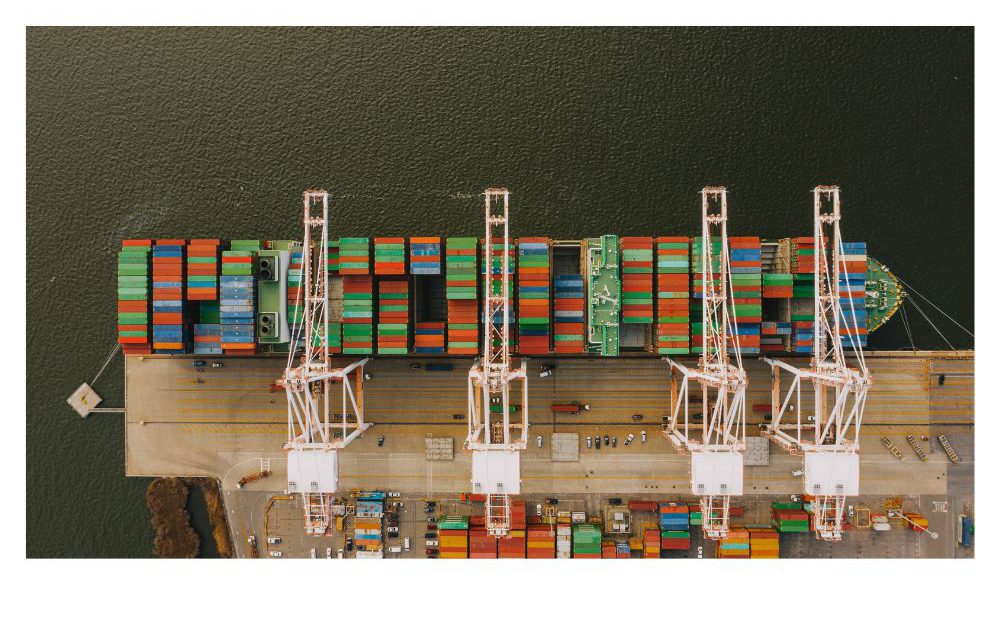 A EUR118,960 project to strengthen the national quality infrastructure to facilitate trade outside of Saint Kitts and Nevis.

The St. Kitts and Nevis Bureau of Standards (SKNBS), with funding from the European Union (EU) is implementing the Strengthening the National Quality Infrastructure: Training and Equipment for Conformity Assessment Project.

The initiative will see the procurement and installation of a Gas Chromatography Mass Spectrometer (GC-MS) Instrument at the SKNBS along with consultancy services that will train the staff of the Chemistry Laboratory in the use of the instrument. It is being supervised by the Caribbean Development Bank through the Economic Partnership Agreement (EPA) & CARICOM Single Market and Economy (CSME) Standby Facility for Capacity Building.

A GC-MS is an analytical method that combines the features of gas-chromatography and mass spectrometry to identify different substances within a test sample. Applications of GC-MS include drug detection, fire investigation, environmental analysis, explosives investigation, and identification of unknown samples.

Through the use of this equipment, Saint Kitts and Nevis will now have the capability of testing the quality of products made by agro-processors and can make sure that their products meet globally recognized standards. It will also assure that products meet contaminant residue requirements and be able to determine nutritional content. By testing the quality of these products, agro-processors will also be able to tap into markets such as the CSME, the United Kingdom (UK), the EU and the United States of America (USA).

Local exotics such as honey cannot be traded currently as there is no way to identify if the honey contains substances such as pesticides due to their interaction with a field that might have been sprayed with the substance. The use of the GC-MS instrument will be able to determine if there is an influx of pesticides present in the honey. The equipment will measure up to six decimal places what the residual limit would be for that product. The machine will determine whether it is within the acceptable limits or if it is a product that cannot be consumed and thus would not be fit for trading.

This comes on the hinges of the Government signing off on the Trade Facilitation Agreement (TFA), which indicates that the country must foster trade by aligning with the international community in terms of helping goods move faster and reach distant places quickly, effectively, and safely. Therefore, there needs to be checks and balances. The same goes for the EPA and other trade agreements to which the Government is a signatory.

Through the EPA, goods are allowed to come into Saint Kitts and Nevis and the gate is open for the country to export goods as well. However, if the country does not have the type of equipment that they use, nationally, to verify to their trading partners and their internal trades in terms of safety, then the country’s goods cannot move as they will violate the World Trade Organisation (WTO) Agreement of having a product that is of a particular quality and standard. These challenges will be addressed with the installation of the GC-MS machine.

The Project will provide a wide range of benefits which includes:

The project was approved for implementation by the EPA and CSME Standby Facility Steering Committee in 2021. The EPA and CSME Standby Facility (also known as the CARIFORUM-European Union (EU) Economic Partnership Agreement (EPA) CARICOM Single Market and Economy (CSME) Standby Facility for Capacity Building) is a EUR 8.75 million programme financed by the European Union being managed by CDB to support projects in Antigua and Barbuda, The Bahamas, Barbados, Belize, the Commonwealth of Dominica, the Dominican Republic, Grenada, Guyana, Haiti, Jamaica, Saint Lucia, St Vincent and the Grenadines, St Kitts and Nevis, Suriname, and Trinidad and Tobago (CARIFORUM). It is intended to build capacity in the region and better position businesses to trade within CARIFORUM and the European Union.