BUREAU OF STANDARDS AND QUALITY BILL, 2021, PASSED IN NATIONAL ASSEMBLY ON NOVEMBER 10, 2021 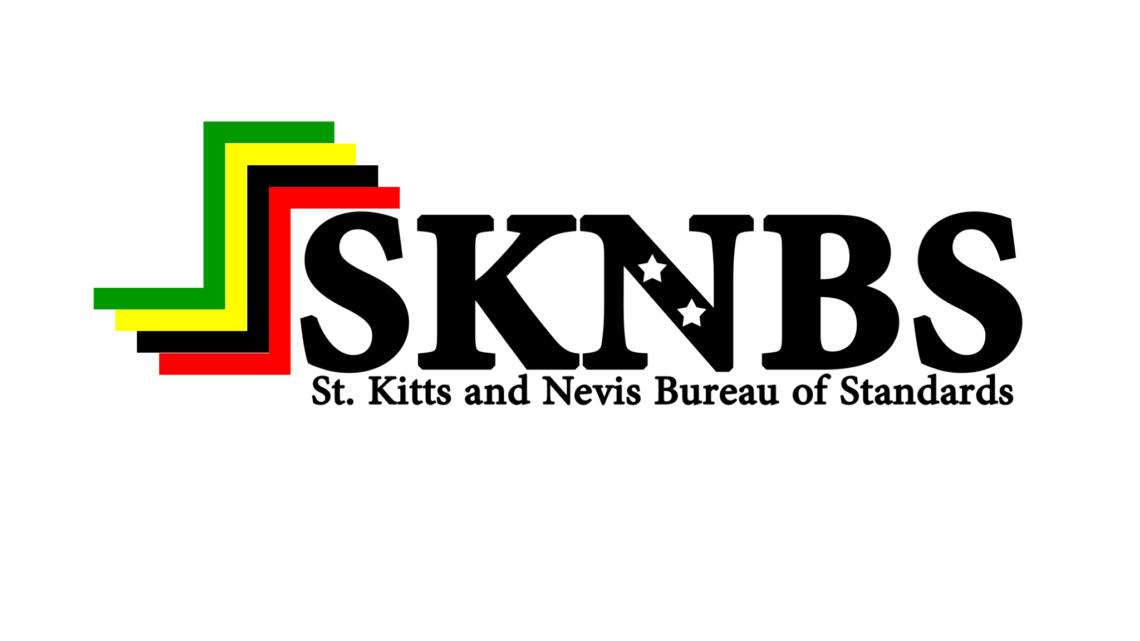 Mover of the Bill, the Honourable Minister of International Trade, Industry, Commerce, Consumer Affairs, and Labour, Senator Wendy Phipps, said that the Bill calls for quality based international standards for goods and services coming into the country and covers the applications of practices and processes across multiple sectors and disciplines.

“In other words, you could have a standard being developed for manufacturing, for a medical procedure, for a way a good might be processed after coming out of the field before it comes into the hand of a greengrocer or someone on the side vending or even before it gets into the supermarket. You can have a standard for virtually anything,” she said.

Given that St. Kitts and Nevis is a long-standing member of the World Trade Organization (WTO), Minister Phipps said we should not be surprised that one of the reasons that the country would want to have the legislation updated is to ensure that the National Quality and Standards Infrastructure is in place in the country so that if there are trade dispute issues, especially those that go across borders, the country will be in a position to make its case clearly.

The Bill comprised nine parts, fifty-three sections, and thirty-two definitions under the interpretation heading. The Bill covers the following sections: Functions of the Bureau, Administration of the Bureau, Licenses for Use of a Standards Mark, Business of the Bureau, Quality Certification, Offences and Penalties, Appeals and Miscellaneous Provisions.

Minister Phipps highlighted several of the new and expanded features of the Bill. Under Licenses, these would be granted by the Bureau in order to use the St. Kitts and Nevis Standards Mark.

“In other words, the Bureau will have the authority to determine if a particular importer, retailer, manufacturer, etc., has the right to sell or trade a good by license once an established criteria has been set up,” she said.

The other new or improved feature is the Quality Certification by the Bureau to certify standards and quality and conformity to the agreed standards. For example, the Bureau will be in a position to certify, even before goods leave the warehouse, that these goods meet certain certification standards.

“Some goods that would warrant that type of certification include white goods like washing machines, refrigerators, other electrical appliances that you need to plug into an electrical outlet to make sure with all safety and all confidence that when you pay your good money to buy these items and you take them home and you plug them in you are not going to have an explosion that takes off your roof or that you would not be electrocuted,” said the minister.

When it comes to the Offences and Penalties section, Senator Phipps said it was put in place in order to prevent fraud, counterfeiting, and knockoffs.  It will basically protect consumers, importers, and the public in general in terms of product tampering, false advertising, false labelling, amongst other matters.

“So, persons will know ahead of time that every secure measure, every security feature is being put in place to ensure that when consumers and the public, when wholesalers and importers buy goods from overseas, we can basically close our eyes and assume that it is a good quality product even if you have to pay more for it. That would prevent us from falling victim to some of the woes and transgressions of business,” she said.

An Appeals process was placed into the new Bill to ensure that individuals, organizations, manufactures, retailers, wholesalers, importers, etc., will have an impartial and graduated avenue through which they could have a hearing and a determination of matters through which there might be disagreements in terms of decisions that are taken by the Bureau.

“If there comes to a point where there is a trade dispute of any type, at least we would have a graduated process where we can go through several steps before having to jump to the final recourse which is the High Court to address the grievance,” said Minister Phipps.